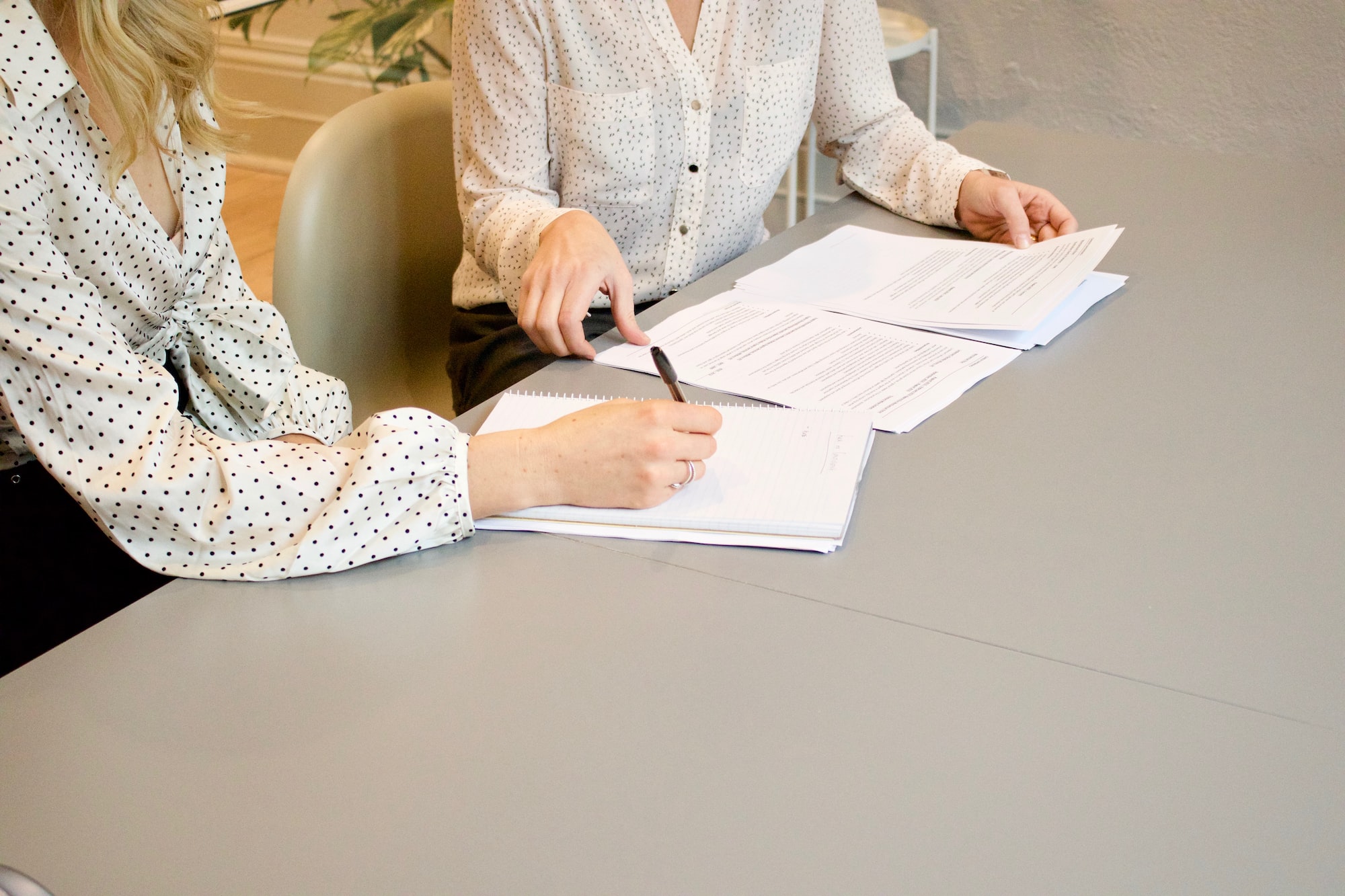 Six major global banks have joined a project led by UBS to create a form of digital cash to speed up payments and settlements in the capital markets.

Barclays, CIBC, Credit Suisse, HSBC, MUFG and State Street have all signed up to the Utility Settlement Coin project, which will use blockchain — a centralised ledger that underpins cryptocurrencies such as bitcoin — in an effort to minimise risk in the payments and settlement process.

The project is another example of how big financial institutions that would normally operate as rivals are teaming up to find ways of using distributed ledger technologies to increase speed and efficiency in their everyday businesses.

There has been a lot of hype about the technology's potential but as yet few blockchain products have been brought to market. This has led to a level of blockchain "fatigue" according to Octavio Marenzi, the chief executive of consultancy Opimas.

There will be multiple USCs, each paired with its domestic real-world currency and backed by cash held at the domestic central bank, according to a UBS fact sheet on the project.

UBS adds on its fact sheet: "Such a form of cash will need to conform to regulatory requirements and be recognised and adopted widely by the markets."

A spokeswoman for UBS confirmed the involvement of the six new banks. 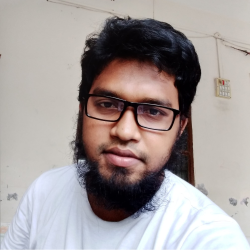